Steve was born in Wiesbaden, Germany, to Command Sgt/Major and Mrs. Guy & Augusta "Gussie" Nadeau. Thereafter, he was raised at Travis Air Force Base, Fairfield, California. He did his formal years of education and graduated with a double major in Humanities and History from California State University, Sacramento, California. He then furthered his course of studies at the Franciscan School of Theology in Berkeley, California, where he successfully completed and achieved his Master's in Divinity and Theology as well as his PhD. He began his formal career in funeral service in 1981. In 1997, he opened his first independently owned funeral home, Nadeau Family Funeral Home in Vacaville, California. He then sold intending on retiring to the upstate of South Carolina. However, Steve was not ready to retire. In 2014, the decision was made with his two business partners to purchase and open a mortuary in Northern Spartanburg County in the community of Chesnee. Between his years of experience and Tommy Harris', they collectively bring close to 60 years serving families with dignity and respect.

In his off time, Steve enjoys playing piano for the Chapman Cultural Center, many of the assisted, skilled and independent care centers as well as a church organist for St. Paul the Apostle Catholic Church and Liberty United Methodist Church in Spartanburg. He recently became pianist of Worship Care, a specialized ministry for those suffering with Alzheimer's and their care givers. As of late, one might find him on the piano at Dray Bar and Grill in Spartanburg on Friday evenings during the dinner hour and Sunday for brunch. He has an interest in Classic Cadillac Collecting and to currently has three 1970 Cadillac's. He is a member of the South Carolina Funeral Directors Association, National Funeral Directors Association, Cadillac-LaSalle Club, Northern Solano Lodge, #2534, Order of Sons of Italy in American, Italian Social Organization of Spartanburg as well as the Piedmont Club of Spartanburg.

Tommy is a native of Chesnee, SC and began his career at the young age of 16. He is a 1999 graduate of Chesnee High School and a 2003 graduate of Piedmont Technical College where he received his Funeral Directors Licenses that same year. He is licensed in both North and South Carolina and is also a Certified Crematory Operator . He was formerly a lead Funeral Director with Eggers Funeral Home and Crematory of Chesnee. He is a member of the The National Funeral Directors Association, The Association of Professional Funeral Service Practice and the Cremation Association of North America, a member of View Church (Mountain View Baptist Church) in Boiling Springs and is a member of the membership committee at The Piedmont Club in Spartanburg. He is the son of Thomas "Dooley" and Darlene Robinson Harris and the grandson of Ansel and Freda Robinson and Vivian Harris Wilson. He has one sister Megan Harris Hines and husband Mark all of Chesnee. Tommy is proud to have to opportunity to serve his hometown and surrounding areas in providing another option in funeral service providing the finest at an affordable rate.

Gene Moorhead previously served with Shuford-Hatcher and Eggers Funeral Homes and is a certified crematory operator. He has had a passion for mortuary science since he was a young boy. He is a Gaffney native, was graduated from Gaffney High School with honors where he was commencement speaker and King Teen, is a member of the Clemson University Class of 1961 where he studied Ceramic Engineering and the Limestone College Class of 1962 where he received a liberal arts degree in Mathematics and Chemistry. His father, the late R. Claude Moorhead, was co-owner of Shuford & LeMaster Co. which was the first white funeral home in Gaffney. In 1925 Mr. J. B. Hatcher bought into the mortuary portion of the business, moved one block down E. Frederick St. and became Shuford-Hatcher Funeral Home. Gene retired from the Dow Chemical Co. after 20 years service with sales and marketing management assignments in Pharmaceuticals & Biologicals, Consumer Products and Organic Chemicals. During his service with Consumer Products, he was Brand Mgr. for 2 national brands – Saran Wrap™ and Dow Bathroom Cleaner. His extensive career in chemical engineering saw heavy travel to 49 states and 20 countries. He is heavily involved in community service and strongly believes in giving back to the community. Gene served 3 years as Assistant Governor for Rotary International District 7750, is Past President of the Rotary Club of Gaffney, served 3 years as Western Carolinas Regional Coordinator and faculty member for Mid-Atlantic Division Rotary Leadership Institute, is a member of the Limestone University Board of Trustees where he served as Chairman of the Committee to build a new library and student center and serves on the Limestone University Business Advisory Council. He also served on the Cherokee County Airport Committee and Advisory Board for United Way of the Piedmont. In the past he has served as Executive Director of the Cherokee County Chamber of Commerce, Clemson University Alumni Council, Limestone University’s President’s Advisory Council, Upstate Workforce Investment Board, Spartanburg Community College Advisory Board, South Carolina Peach Festival Board of Governors, Crime Stoppers Board, the Cherokee County Community Care Board, Cherokee Technology Center Advisory Board and Leadership Cherokee Board. He is married to the former Barbara Hamrick and they have 4 children and 4 grandchildren. Gene is an ordained Elder and a member of Gaffney First Baptist Church where he teaches a senior men’s Sunday School class.

Max Hyde joined the Harris-Nadeau family on May 25, 2017. Max is a former funeral associate with Eggers Funeral Homes and also with the former Shuford-Hatcher Funeral Home in Gaffney. Max is a graduate of Western Carolina University, Emory Business School, Columbia University and Crosby Quality College. He is retired from Milliken and Company in Spartanburg. He is a member of The Episcopal Church of The Incarnation in Gaffney. His community involvement includes, Meals on Wheels, Bread from Heaven, Harbor of Hope and Election Manager. His hobbies include playing golf and gardening.

Justin joined our staff as a Funeral Associate in March of 2020. He is a grandson of the late Elzie Lawter, who was a co-founder of the former Forest Lawn Mortuary in Chesnee. Justin is proud to be a part of our family and enjoys serving our community.

Doug was born in Mayo, South Carolina, and is a 1964 graduate of Chesnee High School. After high school he attended Fruitland Baptist Bible Institute and graduated in 1971. He pastored churches in North and South Carolina. Doug is no stranger to the funeral ministry. He has previously worked for the former Johnson Mortuary in Chesnee, Gordon Mortuary in Blacksburg, Shuford-Hatcher Funeral Home in Gaffney and most recently for Eggers Funeral Home of Chesnee. He is married to the former Deborah Robinson and together they have one daughter, Angela. Doug is happy to be a part of the Harris-Nadeau team and looks forward to helping the families who call upon us for their funeral service needs. Doug went home to be with his Lord and Savior on June 19, 2018. He will be dearly missed by our entire staff and the community.

Jewell was born, raised, and currently lives in Chesnee. She is a fifth grade ELA/Social Studies teacher at Mayo Elementary School. Currently,she serves at Chesnee First Baptist Church as organist and pianist for over 30 years. She is also children’s choir director. Jewell graduated from Chesnee High School and Spartanburg Methodist, earning a BA degree from Limestone College and a Master’s in Administration from Converse College.
Jewell went home to be with her Lord and Savior on January10, 2019. She will be dearly missed by our entire staff and the community.

Members of the local community make everything that happens possible. 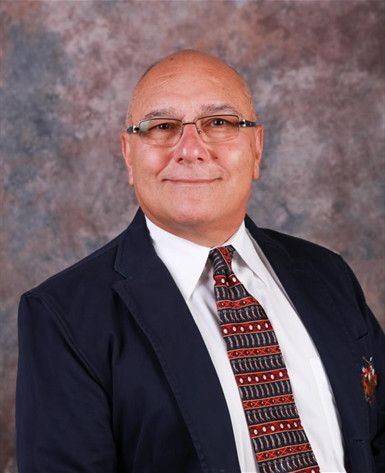 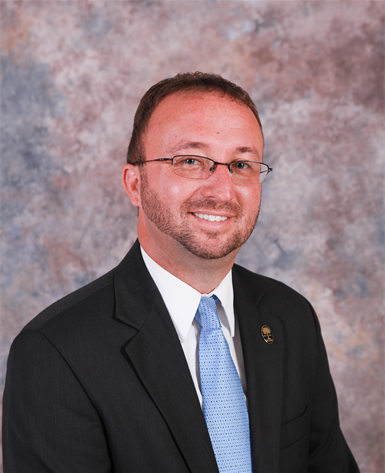 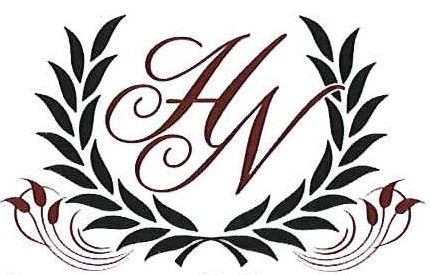 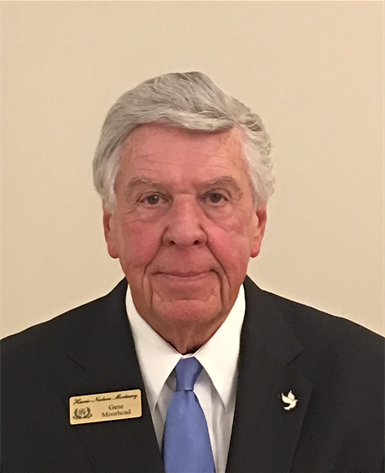 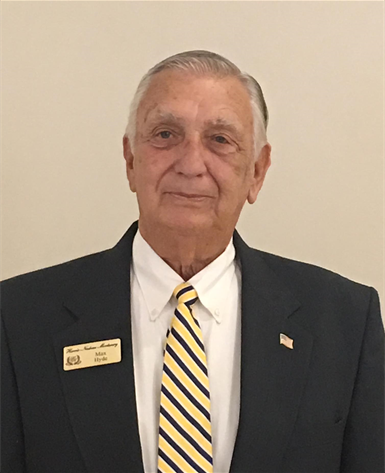 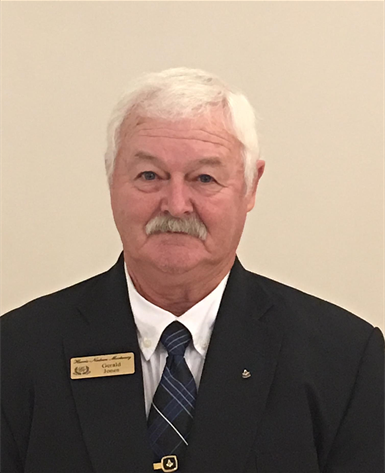 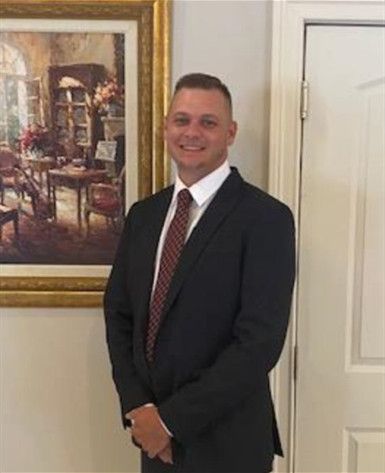 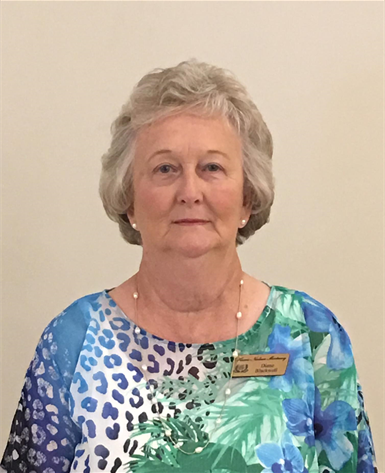 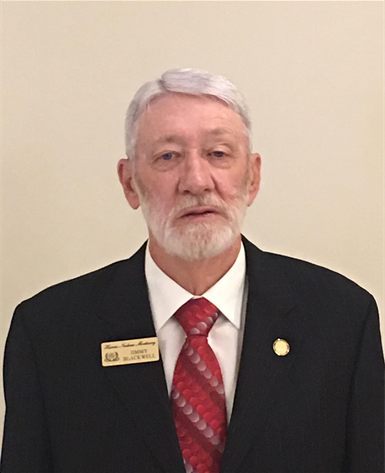 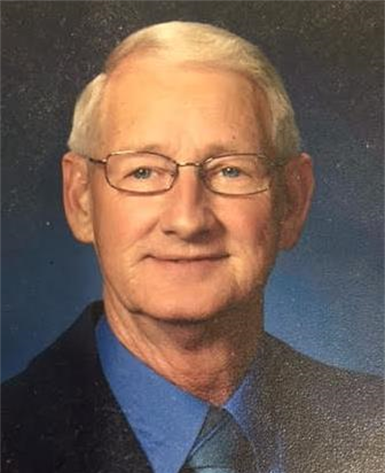 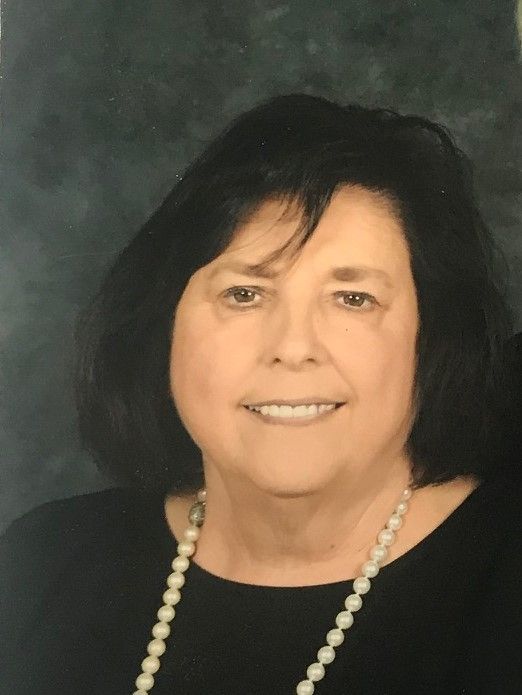 365 Days of Grief Support
Sign up for one year of grief messages designed to offer hope and healing during difficult first year after a loss
Thank you! Your submission has been received!
Oops! Something went wrong while submitting the form.
© 2021 Harris - Nadeau Mortuary. All Rights Reserved.
Admin Login